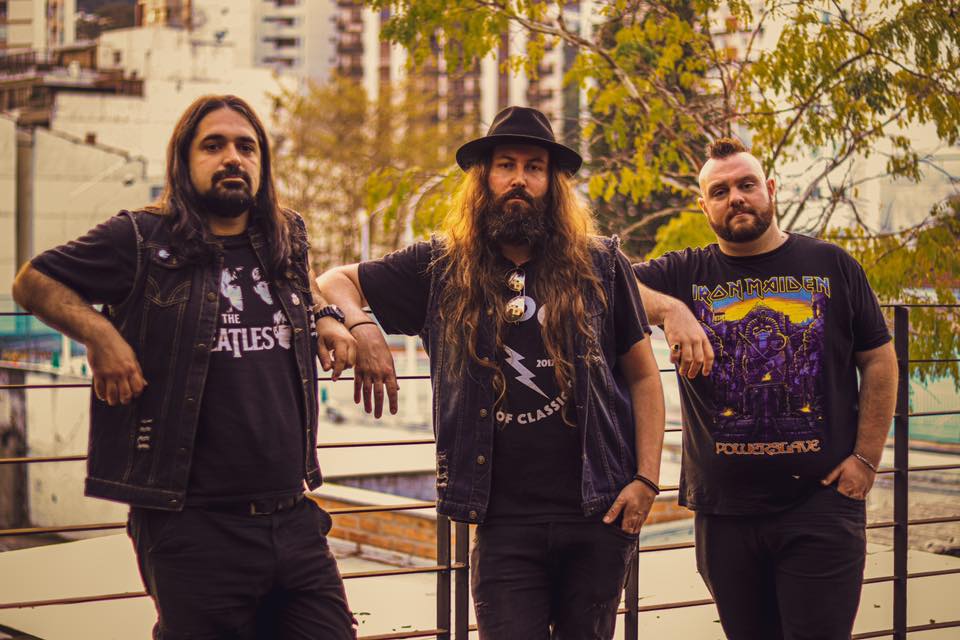 Described by Classic Rock Magazine as “Southern-smoked blues-rock with hooks, choruses, the lot”,

The band have toured internationally, including shows in Brazil, Spain, Russia, France, Czech Republic and Germany. They have also played various high profile festivals, including BluesFest at the O2 alongside Bad Company and Ramblin’ Man Fair, where they shared the bill with ZZ Top, Rival Sons and Blackberry Smoke.

The Swamp’s signature sound is a bold mixture of traditional hard rock with bluesy undertones and a healthy dose of heavy metal; with tracks ranging in tone from up-beat drunken party anthems 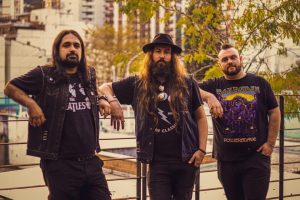